York’s a drowned ruin, Scarborough a town of ghosts: our verdict on the new dystopian novel from York author Tim Murgatroyd

HomeBlogNewsYork’s a drowned ruin, Scarborough a town of... 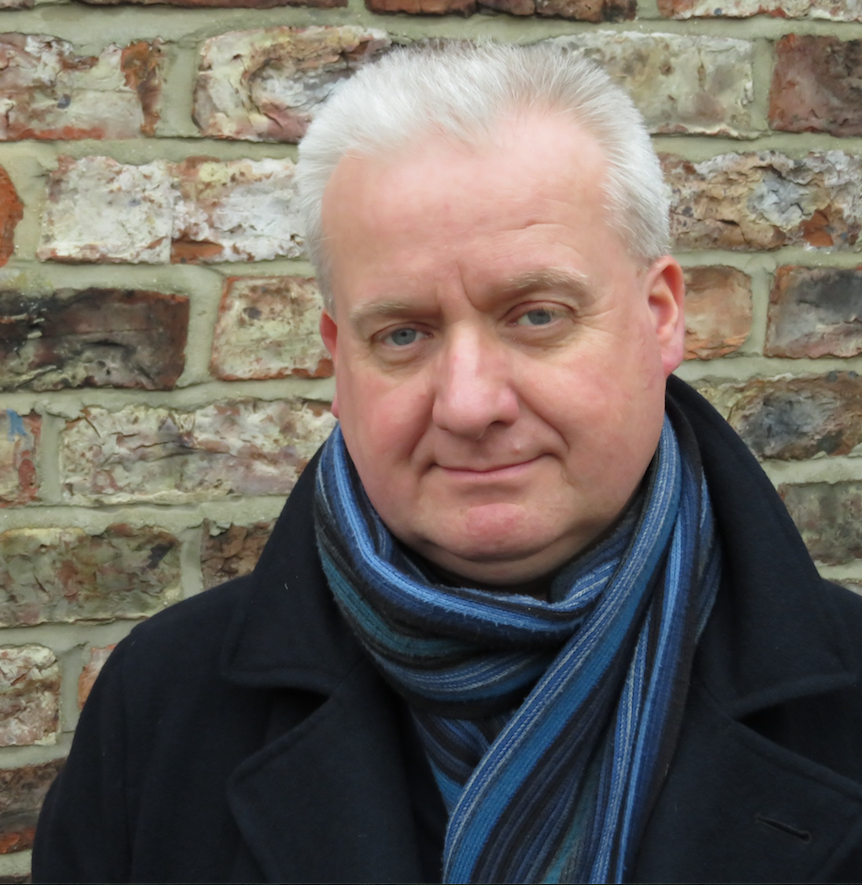 NORTH Yorkshire, a hundred years or so from now. Much of the population has been wiped out by a series of plagues – a ‘Great Dying’ followed by ‘Little Dyings’ that return to haunt the survivors eking out a difficult life amid the remains of once populous towns and cities.

York is a drowned ruin; Scarborough a town of ghosts; Pickering a community of farmers clinging to the embers of a lost civilisation.

In the coastal village of Baytown (a thinly-disguised Robin Hood’s Bay) high up on the edge of the North York Moors, a group of survivors are somehow managing to thrive. Their lives are almost medieval – ploughing the fields, fishing with cobles; in tune once more with the endless cycles of the seasons. But they’re a community, keeping the hopes of a better future alive, just about.

Into this small community comes a bull-chested, strutting cockney, Big Jacko, and his group of followers. And everything begins to change…

York author and poet Tim Murgatroyd has, in previous novels, dealt with everything from the life of a medieval Chinese poet to Dutch resistance fighters opposing the Nazis in the Second World War. But in Pilgrim Tale, the first of a projected trilogy of dystopian novels, he turns his attention to the near future.

And a very dark future it is. Gradually, as the novel unfolds, the circumstances of the Great Dying and its aftermath become clearer, and the reader becomes more aware of the terrifying nature of the future world beyond the confines of Baytown.

Because all is not as it seems. The struggling survivors in Baytown must fight against not only the relentless power of nature, but also against the sinister ‘Beautifuls’. The pampered, near-immortal inhabitants of the city of Albion, the Beautifuls were able to cling to the remnants of scientific knowledge after the Great Dying and, thanks to the used of genetic engineering, have extended their life-spans.

But they see the struggling remnants of humanity elsewhere as a threat to their survival. And so they employ sophisticated ‘war drone’ technology to police the rest of Britain – and to ensure that no other communities can ever develop more than the most basic technology.

It is in this world that Michael Pilgrim, the scarred veteran of a Beautifuls-inspired war to ‘defend’ Europe from refugees, tries to build a life for himself and his family.

But who are the odd sisters – one seeming much older than the other – who live in Baytown? Who is the ‘Deregulator’ who lives sealed behind the walls of a modern fortress in what used to be Whitby – and why is he determined to employ his drones to destroy the hard-won harvest from Michael’s fields? And where does Big Jacko, himself a refugee from a drowned London, fit into things?

Mr Murgatroyd has allowed his imagination free reign – and the result is a future world that is detailed, appalling and all-too-convincing. It is peopled by characters that have an almost Dickensian quality of cartoonish life: Big Jacko himself; the ‘Beautiful’ Bertrand Du Guesclin (there’s a reason for that Frenchified name); and, perhaps most striking of all, the ‘modified man’ – the genetically modified monstrosity with a trunk in the middle of his face who rules in drowned York.

A large chunk of the novel involves Michael going on a journey through a ruined Yorkshire in a desperate search for provisions to keep his family alive. This gives Mr Murgatroyd the perfect excuse to flesh out the world in which his characters live: Michael’s journey takes him through a land newly become wilderness and brings him face to face with a succession of oddball or sinister survivors.

Pilgrim Tale is people with characters who have the mad and detailed oddness of the gargoyles that peer down from York Minster. It is Mad Max meets John Bunyan meets The Handmaid’s Tale. And it burns with a sense of the unjustness of things in a way that is wholly relevant to the world we live in today.

Best of all, Michael Pilgrim’s journey is only just beginning…