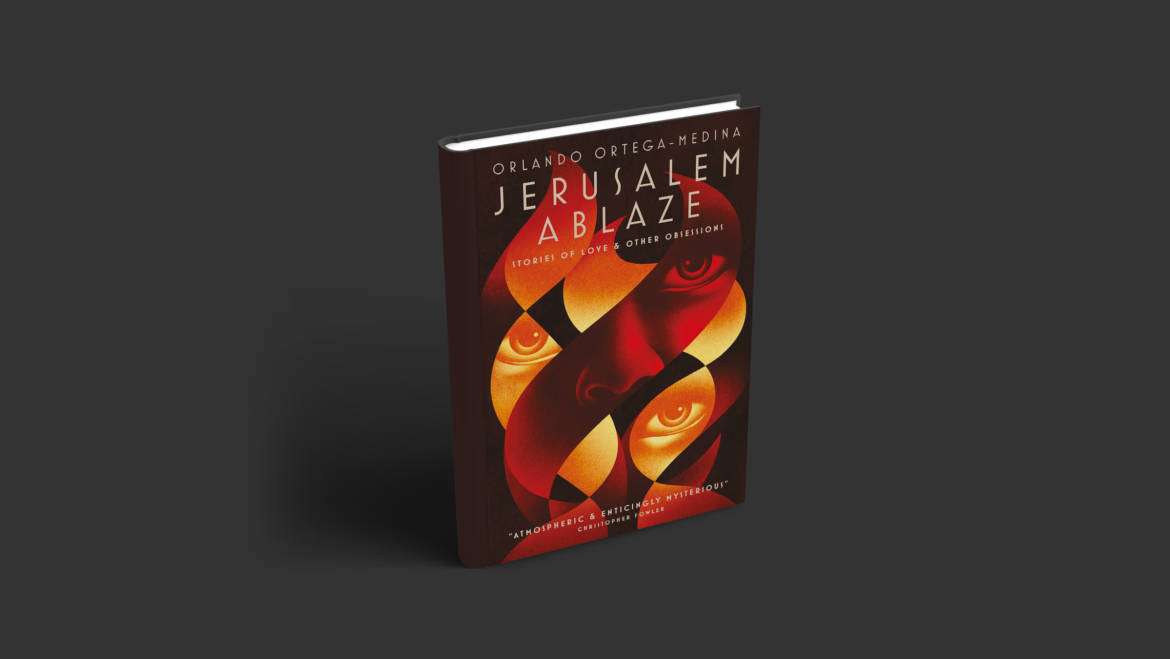 Jerusalem Ablaze: Stories of Love and Other Obsessions, published by Cloud Lodge Books, now available in the UK and Ireland from Waterstones, Foyles, and Amazon (UK): http://amzn.to/2czvmN3

“Jerusalem Ablaze: Stories of Love and Other Obsessions collects thirteen eclectic works of dark fiction, taking the reader from Los Angeles to the eastern townships of Quebec, and from Tokyo to Jerusalem.

“Ortega-Medina’s characters are flawed, broken individuals, trying their best to make sense of their lives as they struggle with sexuality, death, obsession, and religion. Sometimes bleak, occasionally violent, and often possessed of a dark humour, this major debut explores the imperfections of life and the unpredictability of death.”