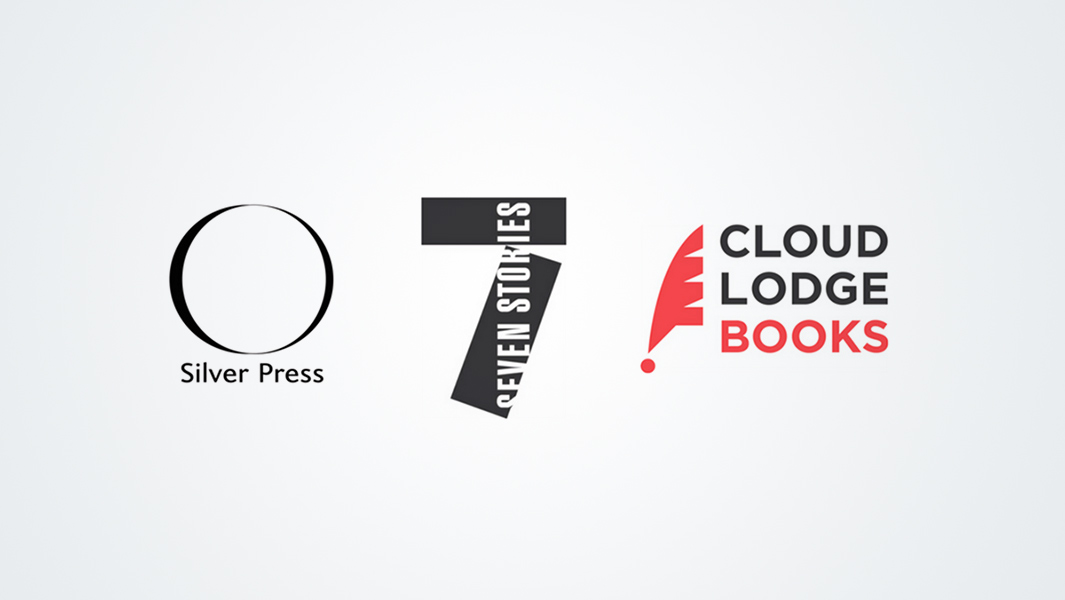 Three presses committed to publishing diverse, under-represented voices will launch in the UK this year, with each looking to satisfy what they perceive to be an increased appetite from readers for new and challenging literature.

In the wake of the inauguration of President Trump and UK MPs’ vote to trigger Article 50, a UK arm of US publisher Seven Stories Press, literary and speculative fiction list Cloud Lodge Books and feminist collective Silver Press have launched with the goal of stymieing and challenging attitudes of sexism, xenophobia and discrimination with their publishing output.

New York-based Seven Stories is renowned in the US for championing “uncompromising” political books, as well as fiction and poetry. Founded by Dan Simon in 1995, the press has published titles by the likes of US historian Howard Zinn and African-American author and MacArthur Genius Grant recipient Octavia Butler, as well as works from Kurt Vonnegut Jr, Noam Chomsky and Barry Gifford.

Committed to publishing “voices of conscience” and literature in translation, Simon explains that the original Seven Stories Press began life reprinting novels and short-story collections from Nelson Algren, an author who believed that writing “existed to stand up for those who otherwise were voiceless”. Simon adds: “We take that very seriously. It’s the tradition we’re most closely aligned with.”

More than 20 years on, Simon says the appetite for books that tackle contentious issues is “incredible”, and that increased demand for such literature is “one of the most heartening signs” that readers are open and willing to engage with new and challenging discourse, and also to re-examine classic works. “We’re living in the most exciting time you could possibly imagine. That’s true of politics and life, and of publishing also. People are urgently looking to books to help them make sense of the sudden political moment we’re in.

“As I’m sure you have heard, the great George Orwell’s Nineteen Eighty-Four is currently the number one book on Amazon in the US. People read the newspapers—which have seen a surge in subscriptions and readers since the election—and they are looking to books in order to feel, to self-identify. Many of the books that are surging [in sales], by the way, are about living in totalitarian states; books written as dystopian fantasies that I suspect are being read now almost as non-fiction”, he says.

“There’s a terrific [independent] publishing scene in the UK. The British Council supports it in a way the US government does not [support its indies], and they range from larger, trend-setting companies, such as Profile and Oneworld, to very new, scrappy ones that seem in some ways even sharper than their American counterparts.”

The press will launch its UK arm this month with Kia Corthron’s The Castle Cross the Magnet Carter, a “sweeping and majestic” novel of race played out through two working-class families in the Deep South, one black, one white. It recently won the Center for Fiction’s First Novel Prize in the US. The press will publish six books in the UK a year, with the 2017 tranche to include Hotel Tito by Ivana Simić Bodrožić, Vonnegut’s Complete Stories and Chomsky’s Requiem for the American Dream.

Cloud Lodge Books was founded by William Campos, a newcomer to the publishing business who has spent most of his career working for law firms. The list seeks to publish “original, risk-taking and imaginative novels that do not shy away from difficult or controversial topics”. Campos agrees with Simon that there is “absolutely” an appetite for such books: “These days both traditional media and social media are brimming with difficult and controversial topics and everyone seems to want to weigh in with their views. This signals to us that there is a ready audience for novels that tackle such issues head- on in a well-written and unflinching manner.”

While Campos does not feel that the industry has “deliberately” neglected certain groups, he acknowledges publishing is a “risky venture even in the best of circumstances”, adding:
“So it is understandable that publishers would prefer to play it safe and not take unnecessary risks with material that is not mainstream. Cloud Lodge Books has decided that it’s worth taking the risk. It’s the right thing to do.” Based in Kensington, west London, Cloud Lodge will publish three to four titles in its first and second year. It will launch this month with short-story collection Jerusalem Ablaze: Stories of Love and Other Obsessions by Orlando Ortega-Medina (hardback, £12.99).

“The widespread availability of new technology, globalisation of the marketplace and an increasing number of distribution channels has made independent publishing a less risky endeavour than in previous years,” Campos says, arguing that these have “broken down many of the barriers that previously prevented independents from competing with larger publishing houses”. He continues: “In my view, there has never been a better time for independent publishers such as Cloud Lodge Books to make a mark and to reach a wide audience. But it still takes a lot of hard work and commitment to succeed.” 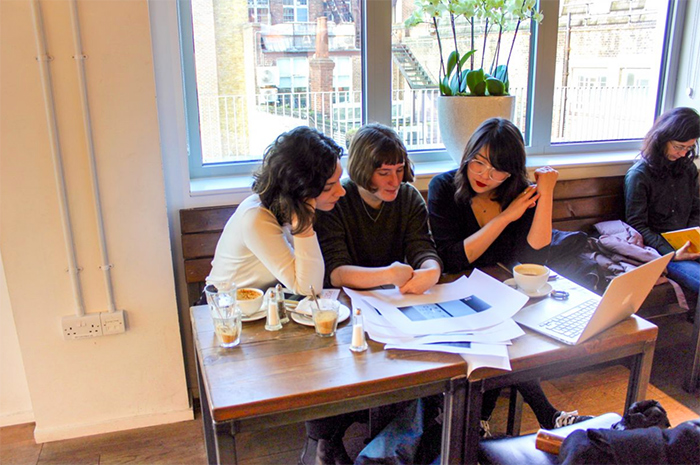 Another new press hoping to make its mark on the industry by unearthing largely “neglected” feminist writing is Silver Press, founded by industry insiders Sarah Shin (who works for Verso and Tilted Axis Press), and Joanna Biggs and Alice Spawls (of the London Review of Books). The press is “proudly feminist”, which the founders say is “important to state in the current climate”. According to the trio “books are weapons, and we hope that the ones we publish will make a political impact as much as a literary one”.

Discussing the recent demonstrations across the globe over President Trump’s inauguration, the founders say: “[The marches] showed us a glimpse of what a mass movement against racist, capitalist patriarchy might look like. As a feminist publisher launching in this time, we hope to contribute to a culture that encourages dialogue and debate around the issues that divide and unite us in developing such a movement.”

Pointing to a wide array of innovative indies, the founders say they are proud to join the ranks of independents publishing books on hot-button topics. “It’s an exciting time to join the ranks of some brilliant publishers,” they say. “Indies have long led the way in publishing books they feel should exist in the world and they are less compromised by profit margins— there are too many we admire to name. We’re also energised by various initiatives to create change in the industry and broader literary culture, such as the diversity in publishing campaign helmed by the tireless Nikesh Shukla and Comma; and [publishers] Saqi and Darf’s decision to publish more writers from the countries whose citizens are banned [from travelling to the US] by Trump. These campaigns are much bigger than the industry, and necessary to counter an emboldened racism. We are glad to see that Simon & Schuster UK has no plans to publish Milo Yiannopoulos [editor at right-wing publication Breitbart News] and hope that no other UK publisher sees fit to give him a platform for his views.”

Of the press’ own mission statement, the trio say: “We are committed to reaching beyond mainstream publishing and mainstream feminism, and we will choose writers whose work reflects that.”

Silver Press will issue new editions of writers whose work has been out of print, such as Leonora Carrington’s The Débutante and Other Stories (April, £9.99, pbo). The press will publish more contemporary work too, including that of black feminist scholar Akwugo Emejulu and the writer and artist Legacy Russell. “We want to put our experience and energy towards developing new writers and providing support for their writing, and navigating the process of putting a book out there, especially for people who are traditionally underrepresented in literary culture,” the founders say.